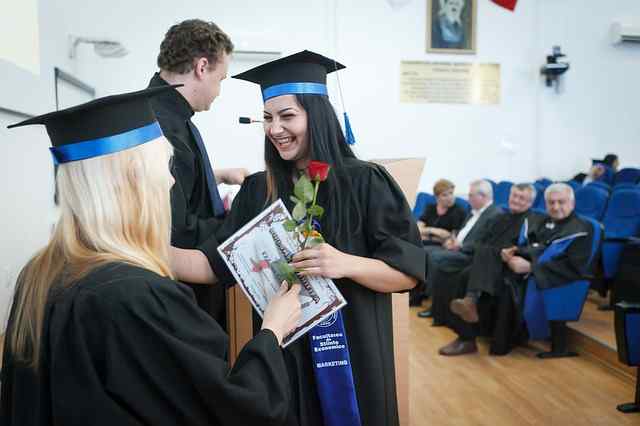 The Institute of Chartered Accountants in England and Wales (ICAEW) is a professional membership organization that promotes, develops and supports chartered accountants and students across the world. In 2019, it has over 181,000 members and students in 148 countries. In 2018, 8,821 students joined the ICAEW – the highest ever figure. The ICAEW was established by royal charter in 1880.

The Institute is also a founder member of Chartered Accountants Worldwide (CAW), an international network of accountancy bodies which represents over 1.8 million members and students in more than 190 countries.

Until the mid-nineteenth century, the role of accountants in England and Wales was restricted to that of bookkeepers, in that accountants merely maintained records of what other business people had purchased and sold. However, with the growth of the limited liability company and large scale manufacturing and logistic in Victorian Britain, a demand was created for more technically proficient accountants to deal with the increasing complexity of accounting transactions dealing with depreciation of assets, inventory valuation and the Companies legislation being introduced.

To improve their status and combat criticism of low standards, accountants in the cities of Britain formed professional bodies. The ICAEW was formed from the five of these associations that existed in England prior to its establishment by Royal Charter in May 1880.

In order to become an ICAEW Chartered Accountant, it is necessary to achieve the ACA qualification.

The ACA comprises four core elements that must be successfully completed. These are; practical work experience, ethics and professional scepticism; accountancy, finance and business modules; and professional development.